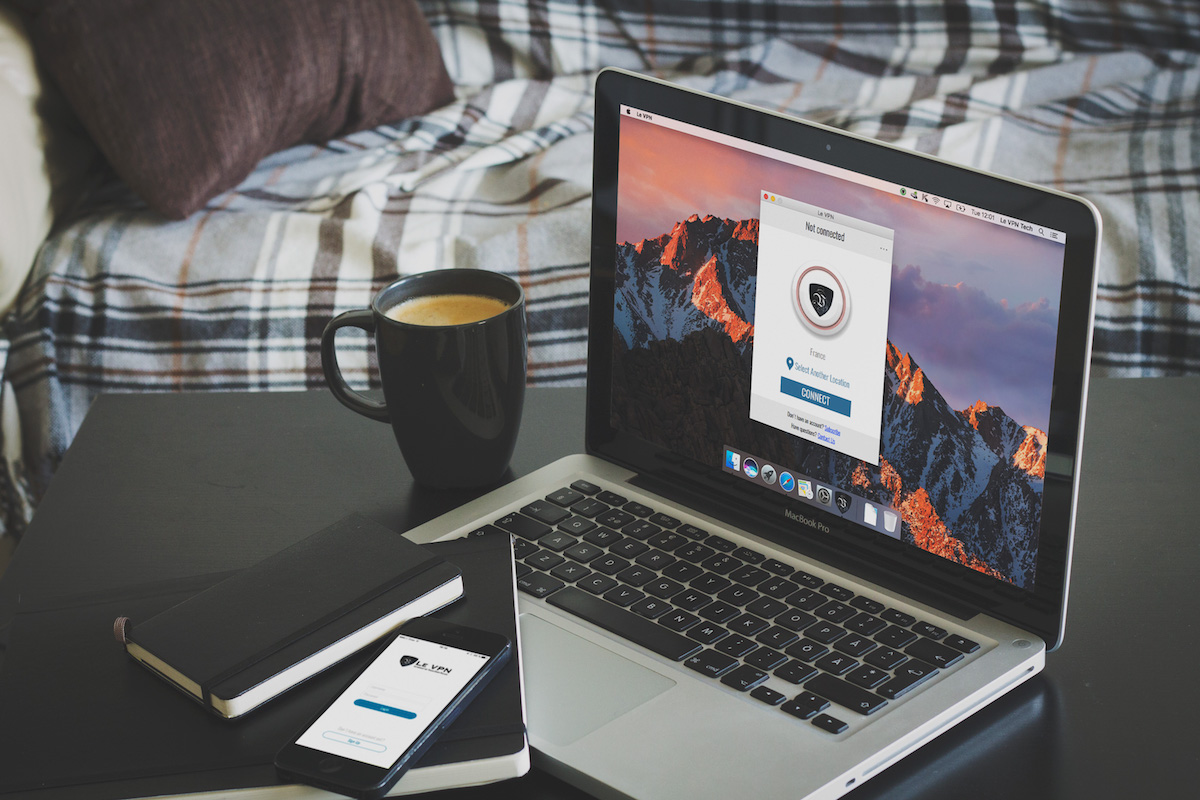 Chances are, since you’re reading this, you want to know whether you can get away without paying for a VPN service. Free is the best price and the good news is that there are a handful of options which might just work for you.

The free VPN services here are great considering they don’t cost a penny but they won’t suit everyone because they all have their limitations. You’ll find out about those below, but for occasional use to protect your privacy while shopping online or using the Wi-Fi in a cafe, airport or hotel, a free VPN might be exactly what you need.

Also, a free VPN is great place to start for anyone looking to try out a VPN service for the first time. Paid-for services rarely offer free trials, instead preferring to make you sign up for a month and claim a refund if you don’t like it.

Is there a completely free VPN?

Yes, there are lots of them. But most of them you shouldn’t touch with a barge pole.

Free VPNs tend to be very limited in their data allowances (called bandwidth), the choice of server locations (there are usually half a dozen servers or less instead of hundreds or thousands). Free services might also limit speed, which could mean slower internet access, but that really depends on how fast your internet connection is to start with as to whether it will affect you.

Is it safe to use a free VPN?

It can be, yes. There are rarely any differences in terms of the technology used, so you’re getting the same security and privacy. However, in a few rare cases, when you use a free VPN service, you’re agreeing that the company can log data and sell it to third parties.

That isn’t the case for those recommend below, but if you decide to use a different service, be sure to read the Ts and Cs before you sign up.

Are free VPNs worth it?

It’s possible that you are willing to live with restricted bandwidth and/or servers, especially if all you want to do is use a VPN on public Wi-Fi for security, but the meagre data allowances from most free packages mean you won’t be streaming videos.

As soon as you go over the limit you’ll either need to uninstall the VPN and find another free version, wait until your data allowance is renewed the following month or upgrade to the paid version of that service.

There are exceptions, though. ProtonVPN and AtlasVPN both offer unlimited bandwidth for free and hide.me has recently changed its free package so when you’ve used up your monthly allowance you can keep using the service but you can no longer pick which server to use.

In our extensive testing of VPNs – both free and paid services – it is apparent that you will be significantly more satisfied if you spend just a few pounds or dollars a month on a service such as Surfshark, NordVPN, CyberGhost and others.

But as we said, if you haven’t used a VPN service before, do try the options below to see how you get on with them. AtlasVPN and ProtonVPN are the two that stand out from the crowd. But both are still severely restricted on your choice of servers and performance is not guaranteed. Also, AtlasVPN might make you wait a few minutes before you can connect to a free server, which you may find unacceptable.

However, for free, it’s difficult to complain.

There are other ways to hide your IP address, but a VPN remains the best option for most people.

One of the newest VPN services is AtlasVPN. It’s primarily a free one and is unusual in that it doesn’t have any bandwidth restrictions so you can use as much data as you like. In fact, it’s quite similar to ProtonVPN in that respect.

AtlasVPN has three free servers, one on each coast of the USA and one in Europe.

These don’t offer the ‘5x faster’ speeds claimed for paying users, and there are no guarantees of performance for streaming video. However, they are said to unblock several streaming services and there’s support for P2P downloads, too.

We hit a roadblock with BBC iPlayer, though it’s worth noting that some big-name paid-for VPN services don’t unblock iPlayer (and other UK services). AtlasVPN says Premium subscribers have a better success rate with iPlayer.

What’s impressive about the free version is that you’re never asked for any details: you download, install and it just works. No email address, nothing. This is good for privacy but it also means you can use it on all your devices, you’re not limited to just one.

AtlasVPN is based in the US and operates a ‘no-logs’ policy, but this isn’t quite true. Its privacy policy says that it ‘collects’ data (such as your rough location, extracted from your IP address) in order to ‘ensure great service to all our users’. Again, plenty of paid-for services do the same thing.

Since launching, Windows, macOS and iOS apps have been released alongside the original Android one and there’s now a kill switch present in all four apps. There’s no Fire TV app, which we hope AtlasVPN will address at some point.

It’s still quite basic overall, supporting only the IKEv2 protocol, but connection times are quick speeds were surprisingly good in our testing, both the US and Amsterdam servers giving us the same performance (35Mbps). And – as a bonus – it supports both IPv4 and IPv6, meaning better protection from IP address leaks.

We did discover some DNS leaks, though. When we didn’t enable the kill switch in the Windows app, our ISP’s DNS servers were used, which can reveal your true location to websites and streaming services. We reported this to AtlasVPN, which promptly set about fixing it and released an updated version of the Windows app which has the kill switch enabled by default.

If you can live with the minimal data collection (which shouldn’t be a dealbreaker for most people, especially as you don’t have to hand over any PII), this is a great free VPN service.

ProtonVPN is one of only two VPN services we know of that offers a truly free tier which isn’t supported by ads and which offers unlimited data. The other is AtlasVPN.

Proton operates a zero-logs policy – including for the free version – and in any case has data protection under Swiss laws.

There are limitations compared to the paid version. One is that you have a choice of just three servers: US, Netherlands and Japan, and you can use the account on one device only.

Proton says you’ll get ‘medium’ speed while using the free plan, and only get the fastest if you stump up the money for its paid-for service.

The free tier doesn’t unblock Netflix or other streaming services, nor does it support P2P/BitTorrent downloads. The only other notable restriction is that you can’t use the Secure Core VPN feature which routes your connection via multiple servers.

But this still means it’s very usable, so long as your aim isn’t to unblock video or download torrent files.

There are apps for Android, iOS and Windows, which are all open source and audited – an impressive level of transparency that reassures you they’re secure.

Although separate and not part of the VPN, you can also have a free email account with ProtonMail.

While many free VPN offerings are very limited, Windscribe is pretty generous with bandwidth and server locations, offering 10GB of data per month and the choice of 10 servers, with no speed restrictions.

Those servers include locations in the US and UK plus Canada, France, Germany, Netherlands, Norway, Romania. Switzerland and Hong Kong.

You don’t get to use the Windflix servers which are optimised for streaming video, but you can still do that using the other servers.

There’s no guarantee that they’ll unblock Netflix or other streaming services, but the 10GB allowance is certainly enough to watch a few videos per week. There’s a handy Amazon Fire TV app as well.

All you have to do is provide an email address, and you can rest assured that Windscribe won’t sell your data to third parties because you’re using its free VPN service.

Hide.me used to offer 2GB of data per month on its free tier but has lifted that cap to 10GB with no speed restrictions.

Better still, you can continue to use the service once you hit that limit: you just won’t be able to choose which server you’re connected to. Speed isn’t guaranteed at this point, but it will the best hide.me can offer.

No credit card is required and you don’t even have to create an account. Just install the app on your phone, pick the free tier and click the Activate button.

Usefully, although there is a choice of only five servers, these include the USA, so you can browse US websites that are blocked in Europe because of GDPR restrictions.

Unfortunately, the service doesn’t support US Netflix so you won’t be watching shows that you can’t get elsewhere.

You can use Hide.me for free on Android, iOS, Windows, macOS and there’s even an app for the Amazon Fire TV.

There’s more good news: Hide.me offers the same features on all plans, including its free ones. That mean it doesn’t log any user activity and it also doesn’t sell user data to make money.

Tunnel Bear is one of the best-known VPN services to offer a free version.

It offers servers in 20 countries, including the UK, US, Australia, Canada and more. There are apps for iOS, Android, macOS and Windows.

The difference between the free and the paid-for service is really just a restriction on bandwidth. The free service gives you 500MB per month although you can request an increase to 1GB via Twitter. Apparently, using bear-related puns will increase your chances of success.

Beyond this you can pay either monthly or annually for unlimited data.

Hotspot Shield is another big name in VPN, and is also widely known for offering a free tier.

Unfortunately, it’s limited in a number of ways which will likely make it less appealing than some of the other free services here.

First, although it’s true that it offers 15GB of bandwidth per month, there’s a secondary limit of 500MB of data per day. And that means any plans you might have had of binge-watching US Netflix at the weekend are out of the window. Video streaming is also restricted to standard definition, so you can’t watch in HD.

There’s just one server on offer (which is a US virtual location), and you can only link one device with the free account.

Maybe the most limiting of all is that speed is a quarter of what you’ll get with a Hotspot Shield Premium account, and free users have no access to tech support.

Depending on your needs, you might be happy using Hotspot Shield if 500MB per day is enough for you and you don’t mind ads displayed at the top of your web browser. 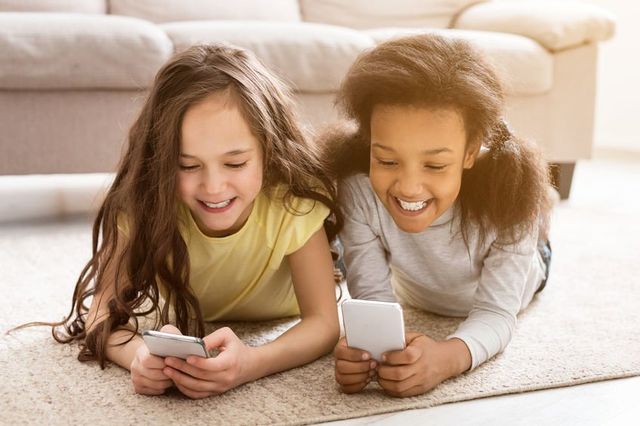 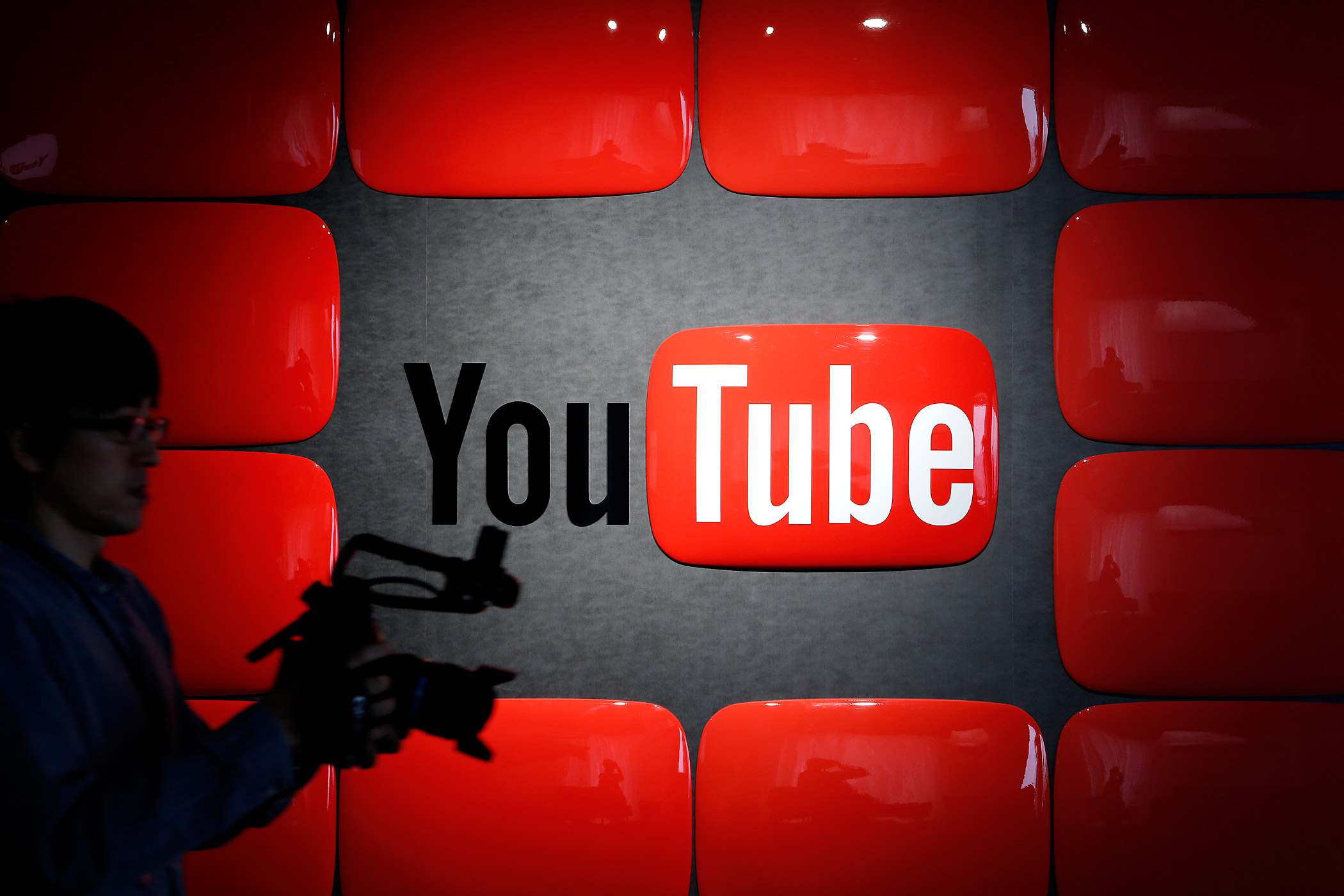