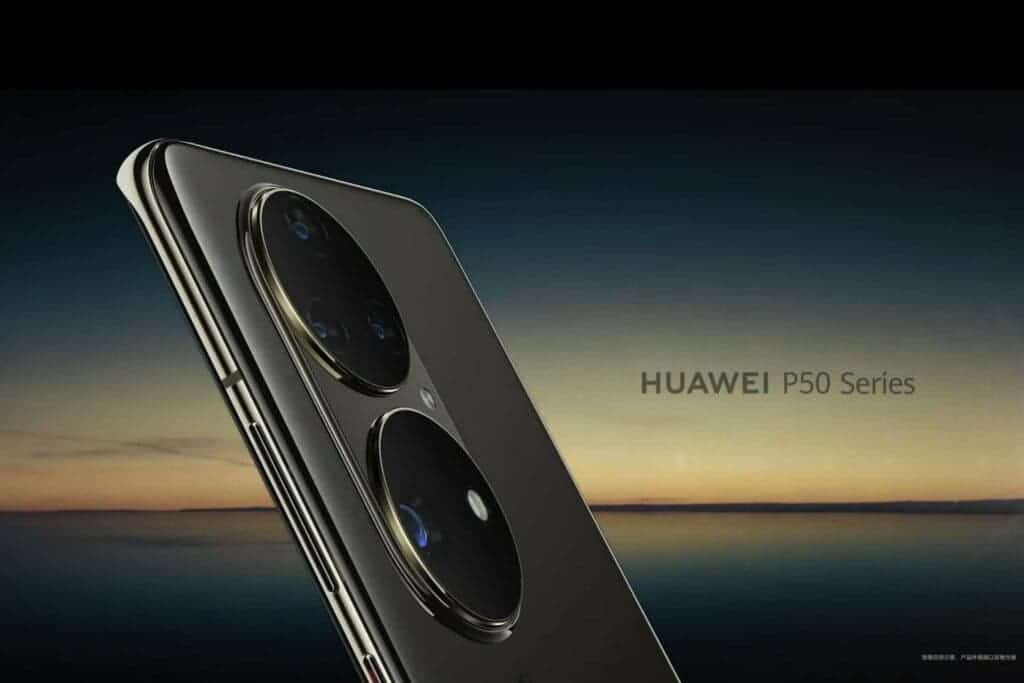 In what could be described as the “most heavily delayed flagship phone launch ever”, Huawei has finally decided it’s time to bring the Huawei P50 series to market; starting with the P50 and P50 Pro, which were unveiled in a Chinese launch in late July.

After a mountain of rumours and leaks, chip shortages, limitations imposed upon the company by US sanctions and successive delays, the P50 series was finally able to make its debut; showcasing a new design, new software and new technologies.

2020’s Huawei P40 and Mate 40 series were unquestionably impressive, but now it’s up to the P50 series to carry the torch for the brand, in spite of everything it’s faced during development.

When will the Huawei P50 be released?

Huawei’s 29 July launch event (which you can watch with English dubbing at the top of this article) played host to the Huawei P50 and P50 Pro (alongside a new Sound X speaker, smart TVs and wearables).

The Chinese launch also provided pricing and availability details for the various iterations of both models. The standard P50 and the 12GB RAM variants of the P50 Pro are all promised for release sometime in September this year.

Meanwhile, SKUs of the P50 Pro with 8GB of RAM will be available to pre-order from 30 July and go on sale much sooner, on 12 August.

Huawei also explained that devices running the company’s own Kirin 9000 chipset will ship first, with P50 Pro stock relying on Qualcomm’s Snapdragon 888 shipping later, towards the end of the year.

We discuss the P50 Series’ Chinese launch in episode 76 of our weekly podcast, Fast Charge:

How much does the Huawei P50 cost?

With limitations on 5G connectivity and delays that could be seen as impacting on the P50 series’ relevance, it’ll be interesting to see the reception these phones receive once they’re on sale.

At present, Huawei has only published Chinese pricing, which breaks down as follows (pricing in brackets is directly converted and doesn’t reflect actual international prices, which will likely be notably higher in each instance).

For reference, pricing of previous P Series phones has been reasonably consistent for the last few years, as you can see from this breakdown of the previous models:

What features does the Huawei P50 offer?

While we knew Huawei had had to deal with chip shortages during the P50 Series’ development, it was only once the phones launched that we were able to see how that had affected their production.

The most side effect of the shortage is an apparent split between Huawei’s own Kirin 9000 chips and Qualcomm’s Snapdragon 888 chips – both of which can be found in certain SKUs of the P50 Pro.

At launch, Huawei made a point of stating that – in China at least – units with Kirin 9000 chips would ship first, with Snapdragon 888-powered models finding their way to market towards the year’s end.

As with Samsung’s split chip strategy – between its Qualcomm and Exynos-powered Galaxy S phones – it’ll be interesting to see if any sort of performance disparity is present between the Kirin 9000 and Snapdragon 888-powered builds of the same phone, once they’re in reviewers’ hands.

Another usual trait of the P50 Series at present is a complete lack of 5G. Why the remaining Kirin 9000 chips in reserve didn’t come paired to a 5G modem is unclear, although there may be reasons why the Mate 40 Series (which also uses the chip) – was able to feature this latest echelon of cellular connectivity, while the P50 series is not. As a result, the P50 Series also serves as the launch for Qualcomm Snapdragon 888 4G.

There are still many markets where 5G infrastructure hasn’t yet established itself, so while fans in parts of China and Europe may lament the absence of 5G connectivity on the P50 Series, the phones won’t lose any appeal in that regard in regions where 4G still rules supreme.

The P50 Pro’s 3.5x optical zoom lens, combined with a notably higher resolution sensor than we’ve seen from previous P Series’ telephoto snappers, is how the phone is able to achieve a maximum 200x zoom range.

While we’re yet to get hands-on a P50 series device, prior to the July launch Huawei released a camera sample of the P50 series, showcasing an impressive result from a challenging photographic scenario.

While the shot of the fencers was compressed when uploaded to Weibo, it still offers up insight into the P50’s photographic capabilities. The scene is both low light and high contrast, while the subjects themselves are fast-moving, providing an additional challenge for the camera.

It would appear that the P50 is equipped to handle all of these hurdles, demonstrating realistic colours and contrast, a promisingly broad dynamic range and great low light shooting abilities, not to mention crisp details, despite the fast-paced action of the lunge in the scene.

Assuming Huawei hasn’t simply axed the Pro+ model, due to the tumultuous journey of bringing the P50 and Pro to market, here’s everything we’re expecting will feature on this elusive third member of the lineup, based on outstanding leaks and rumours.

With photography being a focus of the P Series, there was extensive talk of Huawei’s use of a ‘liquid lens’, according to numerous Chinese sources – something rival Xiaomi had already introduced on its first foldable, the Mi Mix Fold.

As spotted by GSMArena, established Chinese tipster Digital Chat Station made mention of the technology, likely to be paired to Sony’s rumoured IMX782 image sensor. Meanwhile, a post on AnTuTu’s website, stated that numerous sources suggested Huawei would be implementing the technology in its devices “for the first time next year” (the post was published in 2020).

As for what a liquid lens actually does, it allows for significantly faster autofocus speeds – down to a matter of milliseconds – akin to the human eye. They’re also said to be able to deliver superior image stabilisation and better yet, should prove more durable than existing equivalent camera systems.

Due to these strengths, it’s thought that this technology could potentially feature on the Pro+’s telephoto sensor, as opposed to its primary camera.

Speaking of the main camera on the Pro+, it could be the first Huawei device to feature an IMX800; the first 1in smartphone image sensor (i.e. the largest sensor you’ll find in any phone right now), granting a huge advantage in image quality, especially in low light.

A ToF (time of flight) sensor has also been predicted for the Pro+; likely the 5Mp camera mentioned in multiple reports, intended to aid with depth perception and focusing when capturing portrait and night shots.

Following on from the above tweet, come April additional details were shared about the rumoured camera hardware across the range; with continued usage of an RYYB sensor in numerous cases, as well as a snapshot of the potential layout of the camera setup on one member of the P50 series.

Renders of the Huawei P50 Pro+ subsequently emerged, courtesy of HoilNDI (embedded in the Tweet below), which display three cameras and a ToF sensor within the lower element, while a periscopic zoom camera resides within the top element, all on its own.

For a roundup of devices that the Huawei P50 Series has to face off against, take a look at our guides to the best smartphones and best Chinese smartphones.