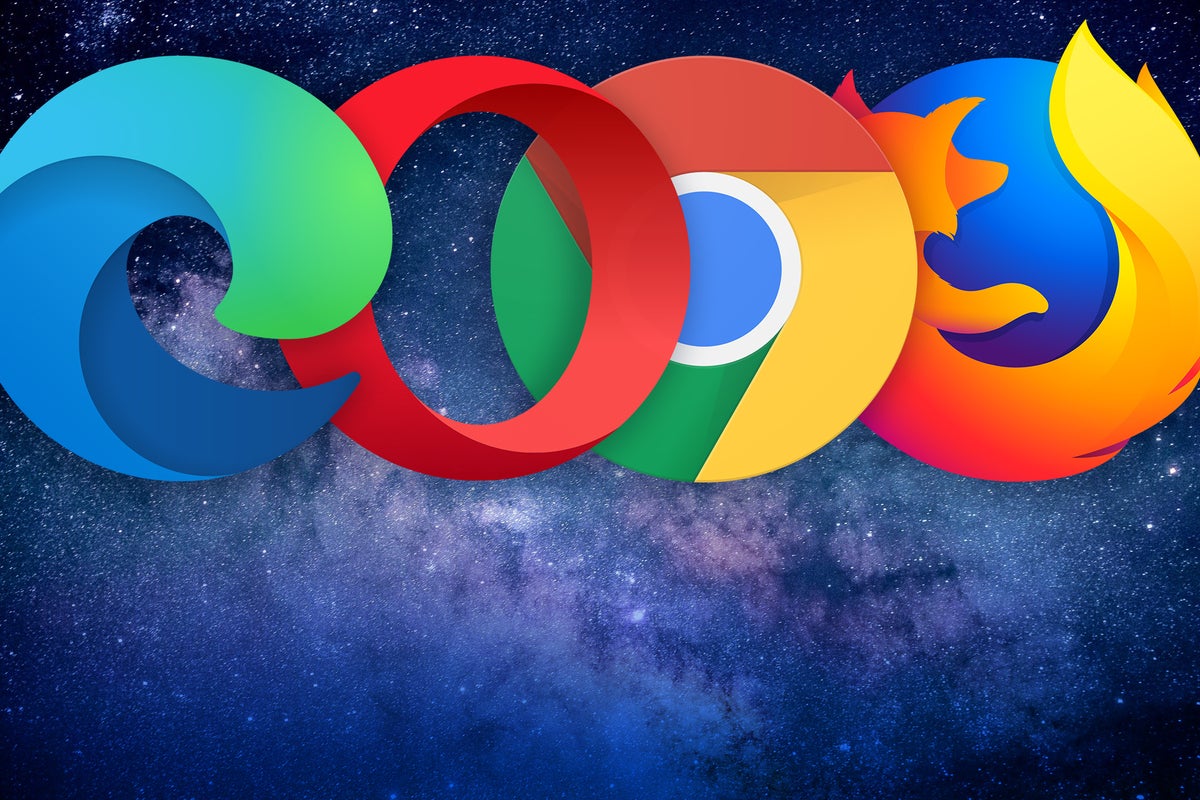 What’s the most popular web browser?

Following the launch of Windows 10 in 2015, Microsoft offered you a choice between its new Edge browser and the legacy Internet Explorer. However, since the launch of the new Chromium-based Edge in January 2020, the phasing out of Internet Explorer has gone up a notch. With Microsoft no longer supporting it from 17 August 2021, we’d urge people to switch to one of the alternatives in this round-up before then.

Apple and Google also encourage you to use Safari and Chrome on their respective platforms, although like Windows there are plenty of other options available to download.

There’s no limit on how many you can install at any one time, although it’s probably important to set one as your default browser. This will be the browser that links from messaging apps and emails will open.

Struggling to choose? According to W3Counter’s Browser Share stats for January 2021, here are the most popular:

Google Chrome, then, is by far the most used browser, accounting for more than half of all web traffic, followed by Safari in a distant second place. W3Counter combines Edge and Internet Explorer usage into one figure, although we’d highly recommend not using the latter any more. Firefox is just behind in fourth, while Opera’s 1.5% market share is lower than in recent years.

Google’s lead isn’t too surprising, but the fact it continues to dominate may have something to do with the changes introduced back in February 2018 that saw Google by default blocking ads that violate the Coalition for Better Ads standards. That means – without your input – full-page and countdown ads, as well as those that autoplay sound and video, are removed. This makes for a better overall user experience and speeds up page loading time.

Features like Dark Mode, direct integration with popular Google services and an excellent library of extensions, Chrome is unlikely to be usurped anytime soon. Fire

Microsoft has rebuilt its Edge browser using Chromium (the open source version of Google’s Chrome browser), making it twice as fast as the old Edge and allows you to use Chrome extensions. However, it’s hard to believe that any Chrome users will switch to it as there’s simply not enough of an incentive to do so.

In fact, the only real advantage – and this is really for businesses – is that the new Edge can load old websites in ‘IE mode’ which means they don’t have to run ancient versions of Internet Explorer.

According to the latest figures from StatCounter, these are the top six most popular browser versions currently in use. Internet Explorer is nowhere to be seen, although neither is any version of Edge:

Which is the best web browser?

You can’t always believe statistics, and not all surveys agree. NetMarketShare, for example, says Chrome has a 69% overall share and puts Edge in second place.

Just because more people use a certain browser, that doesn’t make it the ‘best’. It’s just one measure, and there are others of course.

Previously we reviewed web browsers, benchmarking them for speed and rating them on features. The problem with that approach was that all of these browsers are updated constantly, meaning that those reviews quickly became outdated. And that’s why we’re not offering benchmark results here.

Google, Mozilla, Microsoft, Apple and others also add, change and remove features in those regular updates, so on the odd occasion, a feature which was a reason to use a particular browser would vanish overnight.

Even if a browser is better than its rivals because of performance, security or features, they’re all free and there’s no limit to how many you can install or run at the same time. So while many would agree when we say that Google Chrome is the ‘best’ web browser, there’s nothing stopping you from using five or six different browsers.

At Tech Advisor we all use multiple browsers on a daily basis. Those of us running Windows use Chrome, Firefox and Opera most of the time with Edge when necessary, while Mac users will use a blend of Safari, Chrome and Firefox.

And all of these browsers offer decent performance and compatibility. They all offer to save your passwords and aside from Internet Explorer (and to some extent Microsoft Edge) they will sync your data, favourites and tabs between multiple computers and devices so you can grab your phone and carry on reading where you left off on your laptop.

They all support extensions and add-ons so you can add specific features, shortcuts and widgets.

If a specific extension isn’t available on your favourite browser, simply check and see if it for another browser. Similarly, if a website isn’t displaying properly or working in one browser, try another. These are the most common reasons why we use more than one browser.

Arguably the best browser is one that runs on all your devices and shares bookmarks, logins, current tabs and other data so you can pick up where you left off on any device. Chrome does this, as does Safari (but this is only useful if you have Apple products of course).

Here’s a table which summarises the main features, as well as which platforms each browser supports. Chrome, Firefox and Opera are the most compatible. You might find older versions of Safari for Windows, but it’s no longer kept up to date by Apple, so we can’t recommend using it.

Are there any other good web browsers?

Yes! There are literally loads of alternatives which you’ve likely never heard of. That doesn’t mean you shouldn’t install or try them out, though.

Here are several of the best alternative web browsers we recommend you check out:

Avast Secure Browser: Avast is well-known for its antivirus software, but it also has a web browser. This isn’t its first (the previous effort was called SafeZone) but it has been updated. Essentially it’s Chrome – it’s based on the open-source Chromium project – but with more security and privacy features, which are enabled by default.

There’s a built-in VPN, video downloader which will happily download YouTube videos at 720p, Bank Mode, password manager, malware protection and various other useful tools. If you already have Chrome installed, Avast’s browser will pull in your bookmarks and frequently visited sites automatically too. However, Avast wound down its Jumpshot sub-brand after it was caught selling harvested user data.

Yandex: This is the Russian equivalent of Google Chrome, having been developed by the Russian search engine Yandex. It’s available for Windows, Android, iOS and macOS. It defaults to Bing search, but you can change this to Google, Yandex or others. It’s based on Chromium and supports extensions, although the list isn’t as expansive as Chrome’s or Firefox’s.

Comodo IceDragon: Like Yandex, Comodo claims to be a secure web browser, protecting you from dodgy websites, keeping your logins safe and more. It also has full compatibility with Firefox plugins.

Maxthon: It’s not enough just to be a web browser these days. Maxthon offers extras such as Maxnote for clipping things from the web, Passkeeper for logins and UUMail for virtual inboxes.

Also, if you value privacy, try Firefox Focus on iOS and Android. It’s a barebones browser that keeps no records of searches or pages visited – ideal if you’re researching a surprise party or anything else you want to keep private. However, for the ultimate privacy, you should run a VPN app. 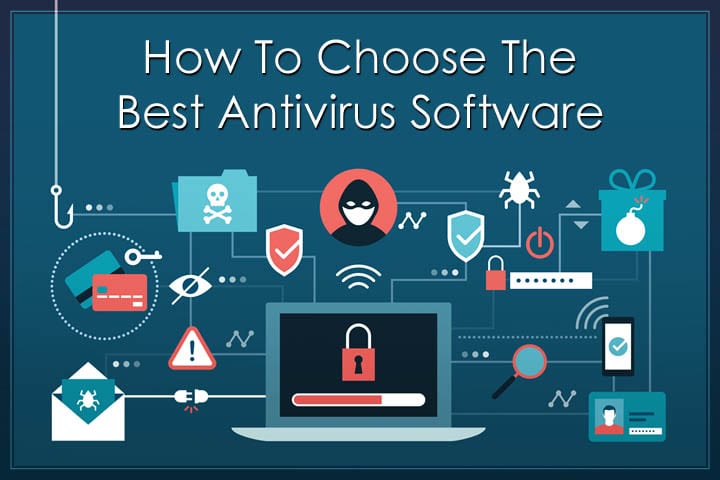